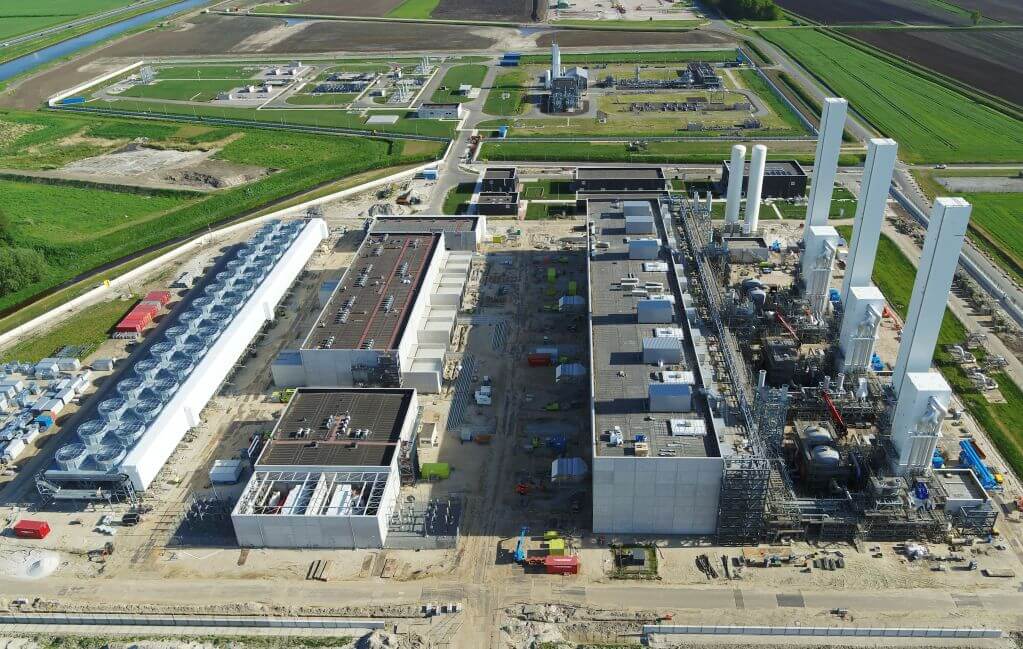 A nitrogen plant under construction in Zuidbroek, the Netherlands, has seen its progress halted after a dispute kicked off between contractors just 3% before completion.

Having terminated its contract with Ballast Nedam, Air Products has promised project owner Gasunie that it will come up with a ‘suitable plan’ by mid-January to work with new and existing contractors and subcontractors to complete the final work.

The new facility will play a key role in the delivery of gas to Dutch infrastructure by mixing nitrogen into imported gas and must be completed before the Dutch government ceases production at the Groningen gas field.

According to the government, production will be lowered to the minimal amount needed to keep wells operational in the coming year, as extraction is expected to end by 2024 at the latest.

Commenting on the decision, a Gasunie spokesperson said, “Gasunie regrets the course of events and calls on the parties to ensure a proper completion.”

Despite the dispute, the company has stated that the newly created situation has ‘no consequences’ for gas production from the Groningen field.

“This can be absorbed partly through the import of liquefied natural gas (LNG) and lower gas consumption,” added the spokesperson.

According to Ballast Nedam, Air Products banned the company and its subcontractors from accessing the Zuidbroek project and that – despite the conflict – the company still wants to complete its work at the site.

In its response, Air Products stated that there were a number of agreements upon which Ballast Nedam failed to deliver and perform.

“Ballast Nedam strongly disputed the allegations made by Air Products and we do not understand the Air Products’ actions. It’s about the last 3%,” said Olav Padberg, Ballast Nedam board member.

“Terminating the project now would lead to more delays and more costs. To us the actions and allegations seem very odd.”

“Ballast Nedam complied with its contractual obligations and remains committed to do so,” said a spokesperson for the firm.

The company has stated that the termination letter – delivered on January 7th – lacks ‘any effect’ because there is no ground for termination.

An Air Products spokesperson stated that the company has ‘exhausted all avenues’ towards a successful path forward with Ballast Nedam.

“We therefore have taken decisive action and terminated our contract with them as of 7th January 2023 so that we can complete this critical nitrogen plant as quickly and safely as possible.”

“Our people will not be distracted but remain fully focused on finalising an alternative plan, without making any concessions on safety or quality.”

Currently finalising an ‘alternative and robust’ plan to complete the final stage of the project, Air Products revealed that it has already been engaged in productive discussions with a combination of current and new subcontractors.

“We will present a new plan to the Ministry of Economic Affairs and Climate Policy in the week of 16th January. With this plan, we aim to provide clarity to everyone who is directly and indirectly involved in the project and above all the people in Groningen.”