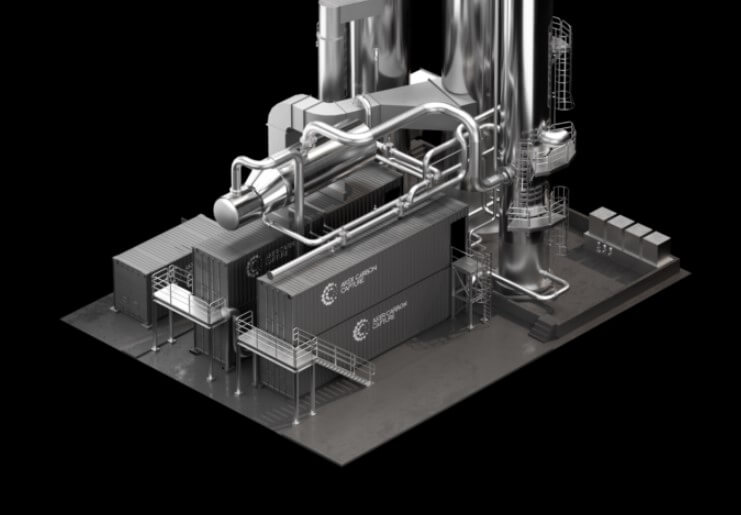 Aker Carbon Capture has signed a Letter of Intent for the delivery of two Just Catch units for an undisclosed European industrial customer – hailing it as a ‘milestone’ in its mission to mass produce carbon capture units for the mid-scale emitter markets.

Both units will be part of a project with a capture capacity of 200,000 tonnes of carbon dioxide (CO2) per year. The final investment decision is expected in the second quarter of 2023.

Valborg Lundegaard, CEO at Aker Carbon Capture, said it is already in the construction phase of two flagship projects, one in Norway and the other in the Netherlands.

He said, “This new project is a clear testimony of our ambition to be a carbon capture frontrunner. Carbon capture, utilisation and storage is crucial to reduce industrial emissions and mitigate climate change. The time to act is now.”

At Twence’s waste to energy facility in the Netherlands, Aker Carbon Capture is currently delivering a Just Catch unit with a capacity of 100,000 tonnes CO2 per year. This plant will be in operation by the end of 2023.

Aker Carbon Capture’s Just Catch modular concept is a standardised product that enables prefabrication of carbon capture units. The plants can be operational within two years.

Aker Carbon Capture – which positions itself as a ‘pure play carbon capture company with solutions serving a range of industries, including the cement, bio and waste-to-energy, gas-to-power and blue hydrogen segments – will support Viridor in the provision of a pre-FEED study for the Runcorn CCS project, which is located around 20km from Liverpool.

The facility will be one of the first large scale carbon capture projects at an energy-from-waste facility. The pre-FEED study explores the installation of a carbon capture plant in the HyNet cluster, part of the Department for Business, Energy, and Industrial Strategy (BEIS) Track 1 sequencing process, capturing around 1 million tonnes CO2 a year.

The company’s proprietary carbon capture process uses a mixture of water and organic amine solvents to absorb the CO₂. This process can be applied on emissions from various sources, from gas, coal, cement, refineries, and waste-to-energy through to hydrogen and other process industries.