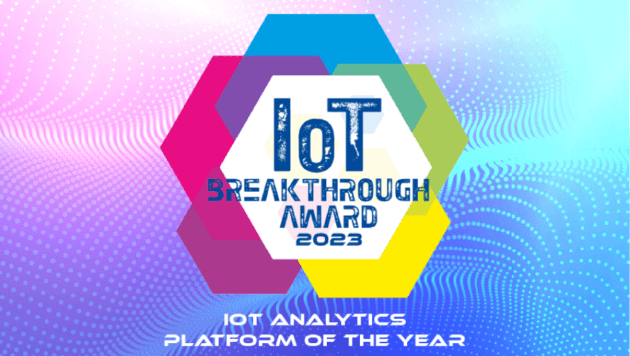 Anova’s cloud-native solutions are used in over 80 countries across the globe. The company’s 2000+ clients run the gamut from small, regional businesses to some of the largest industrial gases, chemicals, and LPG manufacturers and distributors.

James Johnson, Managing Director at IoT Breakthrough, said, “Up until now, the level within a tank was either IIoT device-monitored, predicted using tank location and local weather patterns, or drivers would stop unnecessarily at the tank or receive calls from customers whose tanks had already run out.”

Johnson notes that millions of tanks today do remain unmonitored due to the cost of equipping every asset with an IIoT device.

Matt Toone, CEO of Anova, described the IoT Breakthrough as an “honour”, as it validates the company’s commitment to serving the industry with digital innovations throughout a number of applications.

He added, “Our platform was designed to drive even greater gains in carbon emissions reductions, operational efficiency, business profits, and consumer engagement and loyalty. Our continuous innovation in the application of IIoT, is extending the benefits of digitalisation in the industry to make life better for others.”

The mission of the IoT Breakthrough Awards programme is to recognise innovators, leaders and visionaries from around the globe in a range of IoT categories. This year’s programme attracted more than 4,000 nominations.

A new era for Anova