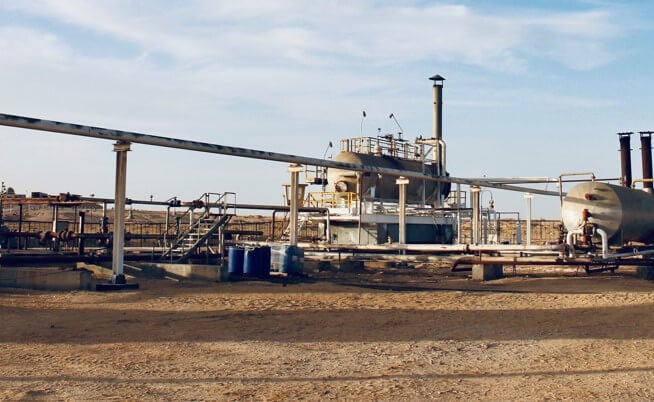 Apex International Energy (Apex) has acquired interests in four concessions in the Western Desert oil producing region of Egypt from IEOC Production B.V. (IEOC), a unit of Eni S.p.A. and two additional concessions will be acquired by Apex after parliamentary approval of extensions, which is expected this quarter.

The deal sees Apex acquire all of IEOC’s interests in the Ras Qattara, West El Razzak and East Kanayis concessions, with the West Abu Gharadig concession to be acquired following an extension, and will become operator of each through Farah Petroleum Company (PetroFarah), the joint venture operating company of Apex and the Egyptian General Petroleum Company (EGPC).

Apex expects to start its first natural gas production during Q2, when the Faramid Development Lease in the East Obaiyed concession is projected to come online. There are two natural gas discoveries in the concession, and IEOC has been progressing development plans with EGPC.

Roger Plank, Apex’s Chairman and Founder, said, “With strong support from the Egyptian authorities, the growth in Egypt’s gas production and utilisation has boosted domestic
competitiveness and environmental responsibility while also allowing increases in natural gas exports to Europe and other international markets.”

Apex and IEOC were recently awarded the East Siwa exploration concession in the Western Desert, each with 50% interest with Apex as operator, and it is expected to be signed into law in Q2.

Thomas Maher, Apex’s President and CEO, said, “Given the strongly complementary nature of our Western Desert operations, we look forward to a closer collaboration to deliver strong operational, cost and resource upside benefits.”