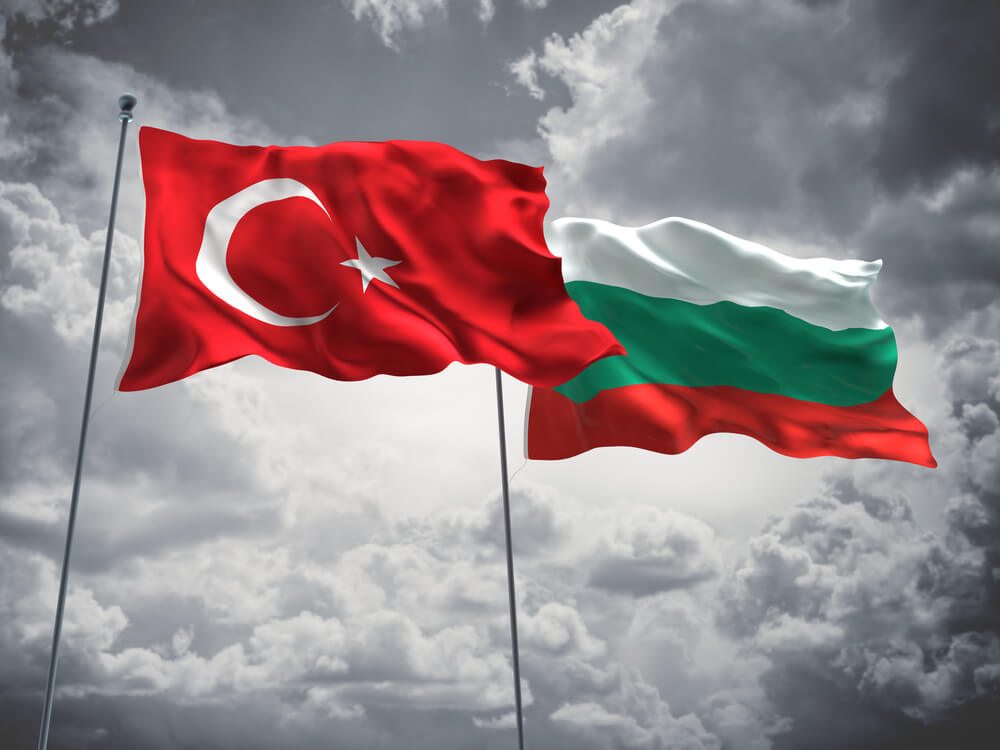 State-owned Bulgarian and Turkish companies Bulgargaz and Botas have signed an agreement that will grant access to the Turkish transmission system to transfer up to 1.5 billion cubic metres (bcm) per year of liquefied natural gas (LNG) to Bulgaria.

Set to last for 13 years, the agreement aims to make a ‘great contribution to the natural gas supply security of Europe, and especially Bulgaria,’ according to Fatih Donmez, Turkish Energy Minister.

Currently under construction at the north-eastern shore of the Gulf of Saros in Turkey, the FSRU will be used for converting LNG imported by LNG carriers back to natural gas before the gas is transferred into the national pipeline network system.

According to Reuters, Bulgaria wants to book capacity of about 1bcm per year at Turkish LNG terminals and seal import deals with European and US LNG producers.

Commenting on the agreement, Rosen Hristov, Bulgarian Energy Minister, said, “Today’s signing is the first step in a long-standing fruitful cooperation that will allow our country to buy natural gas from all world producers.”

He added that Bulgaria and Turkey and jointly addressing the issue of security of gas supply, heavily damaged by the military action in Ukraine.

“This step is of great importance not only for Bulgaria but also for the whole of Europe.”

The deal will also let Bulgargaz import gas via Turkey’s pipelines, which may allow it to buy gas from countries such as Iran or Azerbaijan.

Although the deal could increase supply of natural gas in the region, Turkey also imports Russian gas and Moscow has previously proposed setting up a hub for Russian gas in Turkey.

Concerns have arisen over the potential for Russia to ‘mask’ its natural gas to supply Europe through Turkey.

A report by Euractiv revealed that China – which overtook Japan to become the world’s top importer of LNG in 2021 – is already re-selling Russian LNG, which has not been labelled as ‘made in Moscow’.

According to the International Energy Agency (IEA), Russia continues to supply the EU with about 25bcm of natural gas per year.