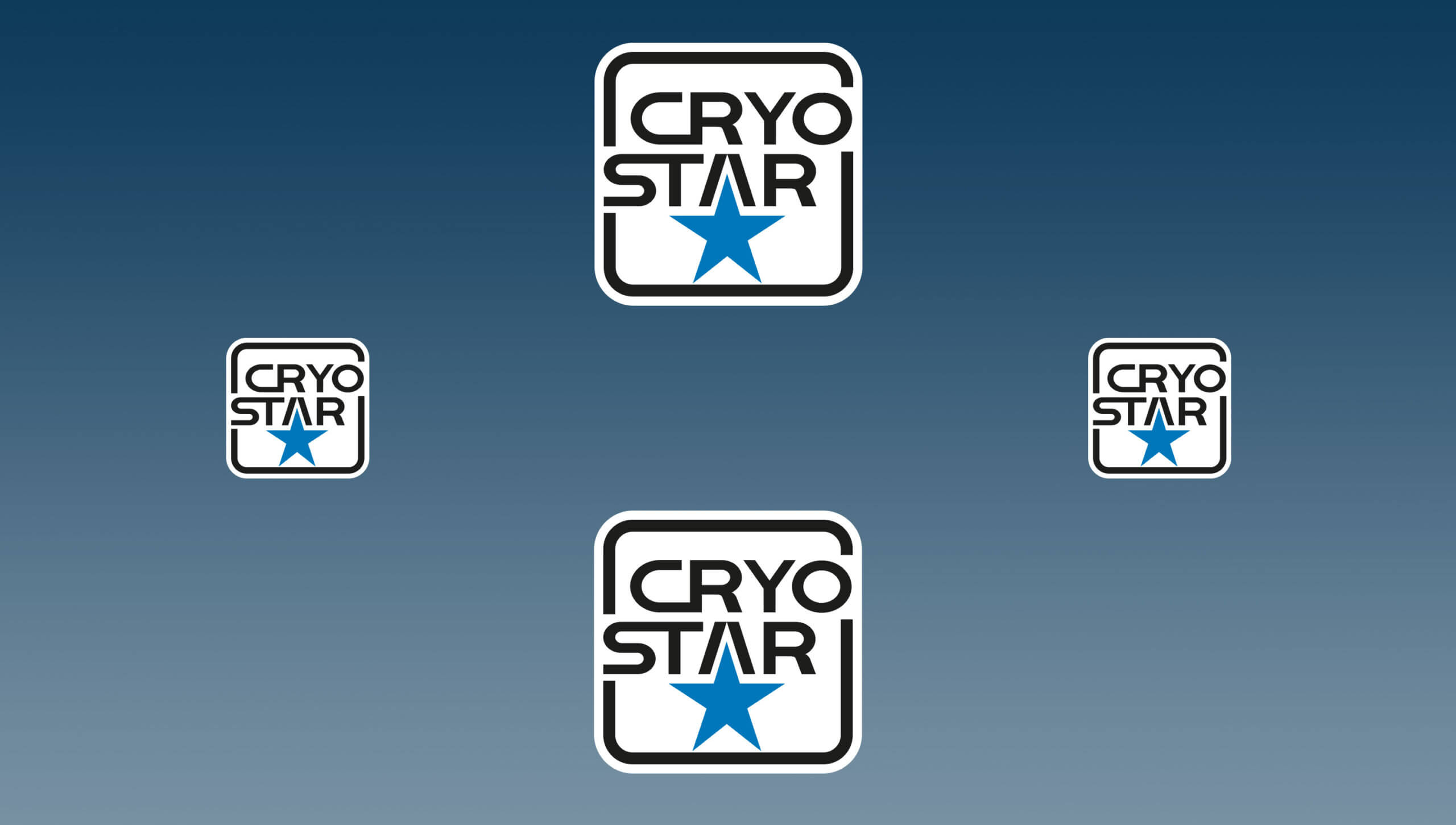 France-based Cryostar Automation has announced the completion of its renovated and extended premises in Capdenac-Gare, Southern France.

Having taken place on October 5th, 2022, the official opening ceremony represented the culmination of two years of extension work.

Commenting ahead of the event, Michael Huss, Hydrogen Business Developer at Cryostar, explained that the company intended to present its liquid and gas hydrogen solutions.

“Liquid hydrogen starts to become available and popular thanks to its distribution advantages,” he said. “As such we have further extended our LH2 cryogenic pump portfolio this year to cover most of the newer related applications in the hydrogen value chain.”

Although specialising in rotating machines and cryogenic solutions, Cryostar also offers a range of turbo expanders, natural gas liquefaction units for on ships and on land, boil off gas compressors and air gases cylinders filling stations.