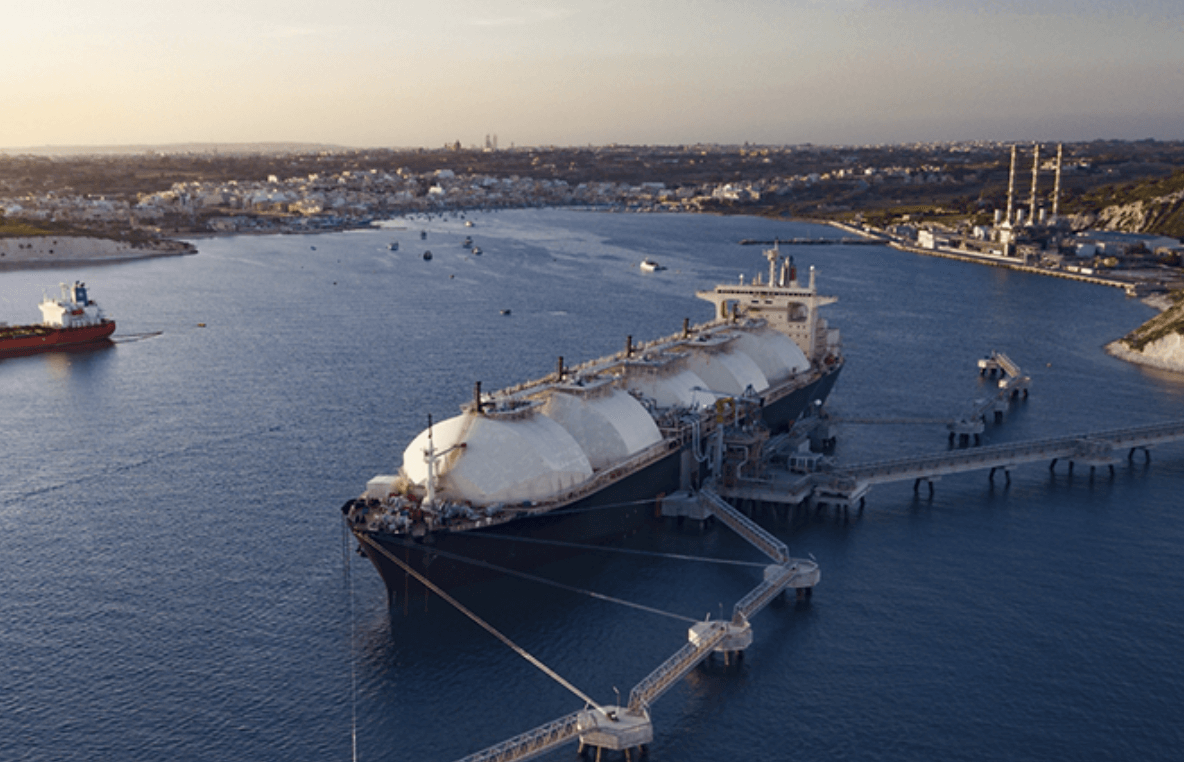 In addition, they will conduct studies to identify possible measures to improve Algeria’s energy export capacity to Europe.

The agreements were signed in the presence of the Prime Minister of Italy, Giorgia Meloni, and the President of the People’s Democratic Republic of Algeria, Abdelmadjid Tebboune.

Descalzi, said, “These agreements bear witness to our commitment to ensuring Italy’s security of supply while at the same time pursuing our decarbonisation objectives. The partnership between Italy and Algeria gets stronger today, and Algeria’s key role as one of Europe’s main energy suppliers is confirmed.”

Eni has been present in Algeria since 1981, with an equity production of 100,000 barrels of oil equivalent per day.

The company also announced today that the gross annual nominal interest rate of its first sustainability-linked bond dedicated to public in Italy has been set at 4.30%.

The offer, which was initially expected to end on February 3, closed in advance on January 20 owing to high demand received from Italian investors.

The Nargis-1 well has encountered approximately 200 net feet (61m) of Miocene and Oligocene gas bearing sandstones and was drilled in 1,014 feet (309m) of water by the Stena Forth drillship. The discovery can be developed leveraging the proximity to Eni’s existing facilities.

To meet the energy demands of the European market, last October it announced the start of production from two gas fields related to the Berkine Sud contract, six months after the contract was awarded through a fast-track development.

The production of the Berkine South currently has a production capacity 1 million standard cubic meters per day of gas (MSm3/d), and approximately 4,000 barrels per day of associated liquids.

Eni in talks to acquire Neptune Energy for up to $6bn