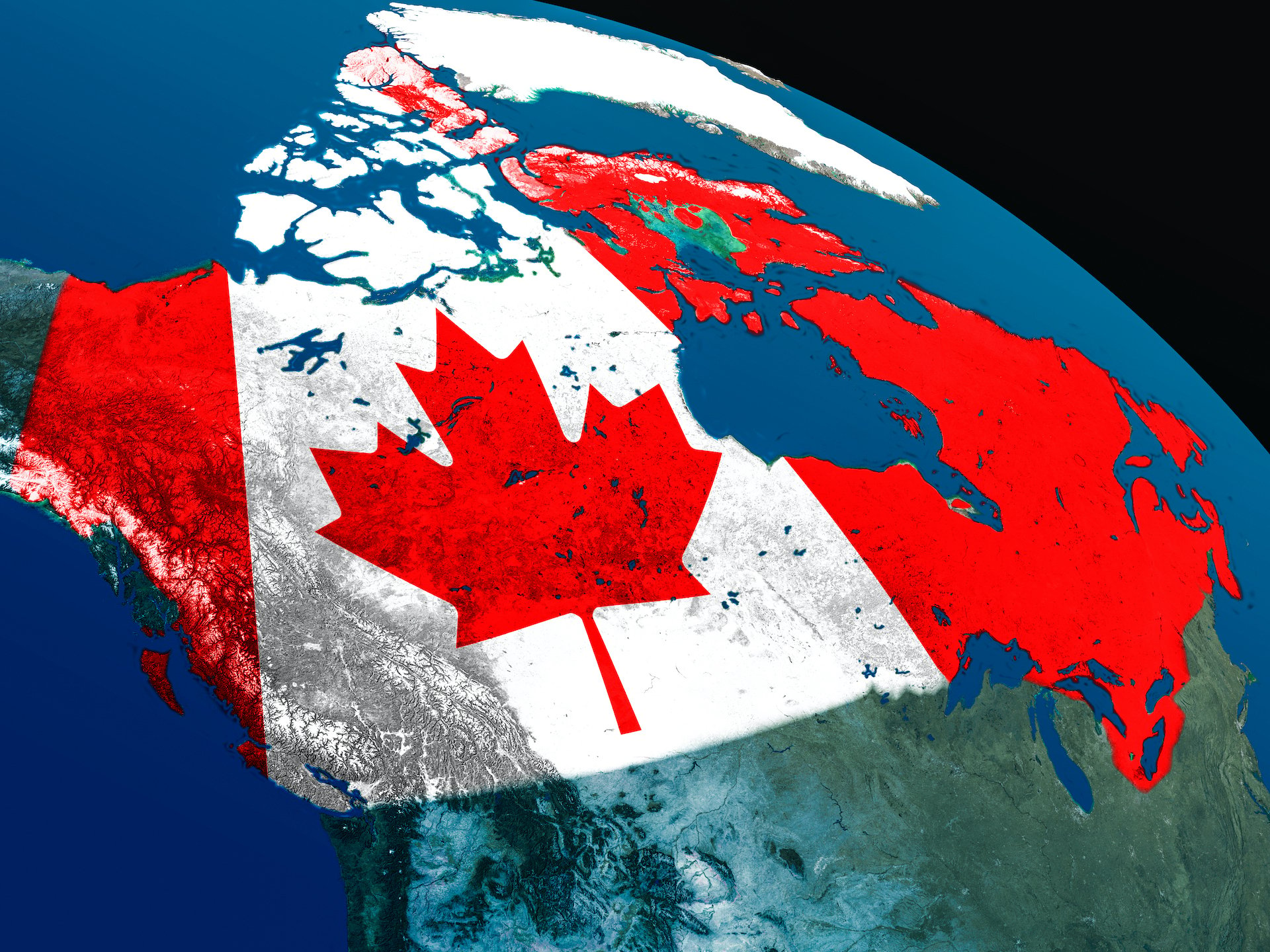 The Pathways Alliance, which represents Canada’s largest oil and sand producers, has struck a deal with the Government of Alberta to evaluate the feasibility of a proposed geological storage hub and carbon capture and storage (CCS) project.

Under terms of a signed carbon sequestration evaluation agreement, the alliance will work with the government to further assess the geological characteristics and properties of a deep underground CO2 storage formation.

The proposed carbon storage hub would be connected to a transportation line that would initially gather captured CO2 from an anticipated 14 oil sands facilities in the Fort McMurray, Christina Lake and Cold Lake regions.

If the above is a success, the Pathways Alliance hopes to grow the transportation network to include of 20 oil sand facilities and to accommodate other industries in the region interested in CCS.

Kendall Dilling, President of the Pathways Alliance, described the agreement as a significant milestone in both completing the project and reaching Net Zero emissions by 2050.

It is hoped the project will also help member companies of Pathways Alliance to reduce CO2 emissions from operations by 22 million tonnes by 2030.

Dilling continued, “With this agreement in place, we can continue to progress this ambitious project that will help position Canada as one of the world’s most advanced nations in decarbonising its energy production.”

Chart and CarbonCure collaborate on CO2 storage and transportation