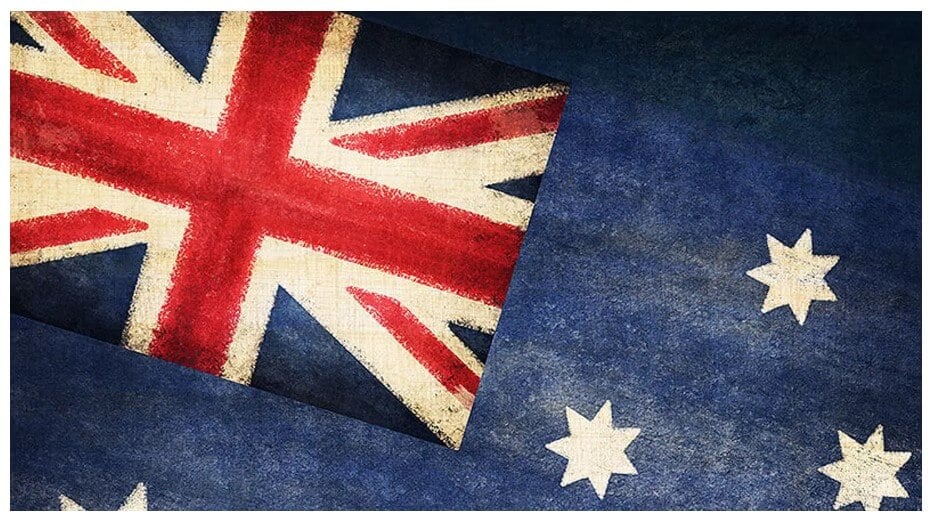 A leading authority on gas and carbon capture utilisation and storage (CCUS) has been appointed as the Australian oil and gas industry’s new Director of Net Zero Technologies as the country steps up its efforts to tackle climate change and reduce carbon emissions.

Brendan Beck, who has held senior roles at the World Bank and the International Energy Agency (IEA), will focus his work on critical climate change mitigation technologies including CCUS and clean hydrogen.

He said, “Technology development and deployment is at the heart of meeting climate mitigation targets in Australia and globally. The Australian oil and gas industry is already at the forefront of deploying the step-change technologies needed to reach net zero.

Australia’s CCUS development is on par with the United States, Canada and Norway, with Chevron’s Gorgon project in Western Australia representing the largest CCUS project globally, and the CO2CRC Otway project, one of the longest running CCUS research projects. Santos and Beach Energy’s Moomba project is under construction in South Australia with the pipeline of CCUS projects in Australia continuing to grow.

“Clean hydrogen and CCUS are not only important technologies in reducing emissions across the oil and gas supply chain, but they will also be critical to reaching net zero across the whole economy,” Beck added.

Hydrogen and CCUS are widely seen, including by the Intergovernmental Panel on Climate Change (IPCC) and the IEA, as key technologies for reducing emissions in many hard-to-abate industrial sectors such as cement, steel and chemical production, where emissions from high-temperature heat and industrial processes cannot be addressed through electrification.

“Further, CCUS is central to large-scale negative emissions, both via direct air capture with carbon storage (DACCS) and bioenergy with CCUS, which will be important to reaching net zero, addressing residual emissions elsewhere in the economy, such as in agriculture,” he added.

“Australian companies being able to offer ‘CO2-storage-as-a-service’ will also be important regionally, with APPEA members well placed to support key Australian trading partners, such as Japan and South Korea, to decarbonise their economies while adding additional value to Australian resources, creating and protecting jobs and continuing to contribute into the Australian economy.”

At the World Bank, Beck was instrumental in establishing CCUS programs in Nigeria, South Africa and elsewhere, and his role also involved low-carbon hydrogen, assessing domestic production and use opportunities as well as export potential in MENA, eastern Europe, and central Asia.

During his time at the IEA, he focussed on road mapping the role of CCUS in global climate mitigation efforts as well as informing the development of CCUS legal and regulatory frameworks globally.

“Brendan will be an important voice in the sector and his experience at the World Bank and the IEA will provide our members with invaluable experience at frontline of the world’s policy and technology challenges to get to net zero.”

This week, the Australian Government announced it is consulting on the proposed design for reforms to the Safeguard Mechanism and design of the Powering the Regions Fund (PRF) to reduce industrial emissions in line with Australia’s climate targets.

Submissions close on February 3 for the PRF and February 24 for the Safeguard Mechanism.

Chevron, MOL to explore CO2 shipping from Australia to Singapore