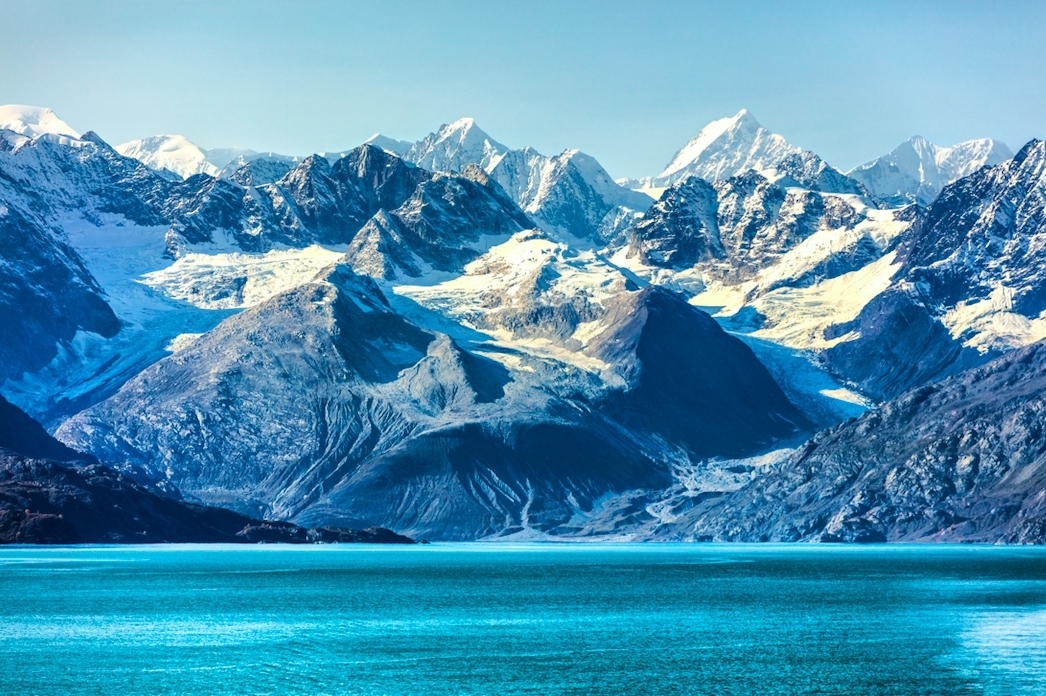 Pending regulatory approvals, construction on the site will begin this year, with start-up scheduled for late 2024.

Jason Rebrook, CEO of Harvest Midstream, notes there is still a lot of work to be done before completion, but says he is excited about the partnership and the opportunity to give Alaskans improved long-term energy security.

The amount of feed gas for the facility will be around 15 million cubic feet per day and will be supplied from existing production at Prudhoe Bay.

After processing at the facility, the LNG will be transported by truck to the city of Fairbanks and distributed through IGU’s existing infrastructure.

Andrew Limmer, Vice-President of Harvest Alaska, said, “By finding an innovative way to use a small portion of natural gas already being produced at Prudhoe Bay, we will be able to deliver a reliable source of energy to IGU customers nearly 500 miles away in Fairbanks.”