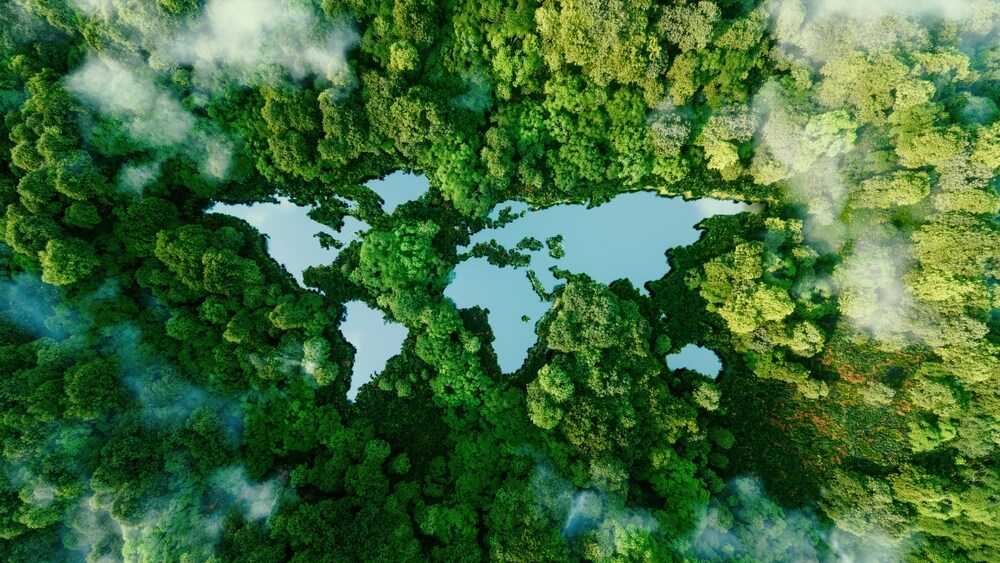 Industrial gas major Linde has been awarded the Sustainable Market Initiative’s Terra Carta Seal – an award that recognises global companies which have demonstrated a commitment to creating sustainable markets.

Launched at COP26 by HM King Charles III when he was Prince of Wales, the Seal is given to companies whose ambitions are aligned with those of the Terra Carta, a recovery plan for nature, people and planet.

With its continued focus on sustainability initiatives, Linde achieved a major milestone last December after its inclusion in the Dow Jones Sustainability World Index (DJSI) for the 20th straight year – the only company in the chemicals sector to do so.

The index consists of the top 10% of the largest 2,500 stocks in the S&P Global Broad Market Index, based on their ESG practices.

Speaking on the inclusion in December 2022, Sanjiv Lamba, CEO at Linde, said, “Sustainability is a fundamental part of what we do every day.”

“We are proud of our unparalleled track record of inclusion in the DJSI World, which is a testament to the hard work and dedication of Linde’s employees around the world.”

Video: Where is the biggest potential in decarbonisation?