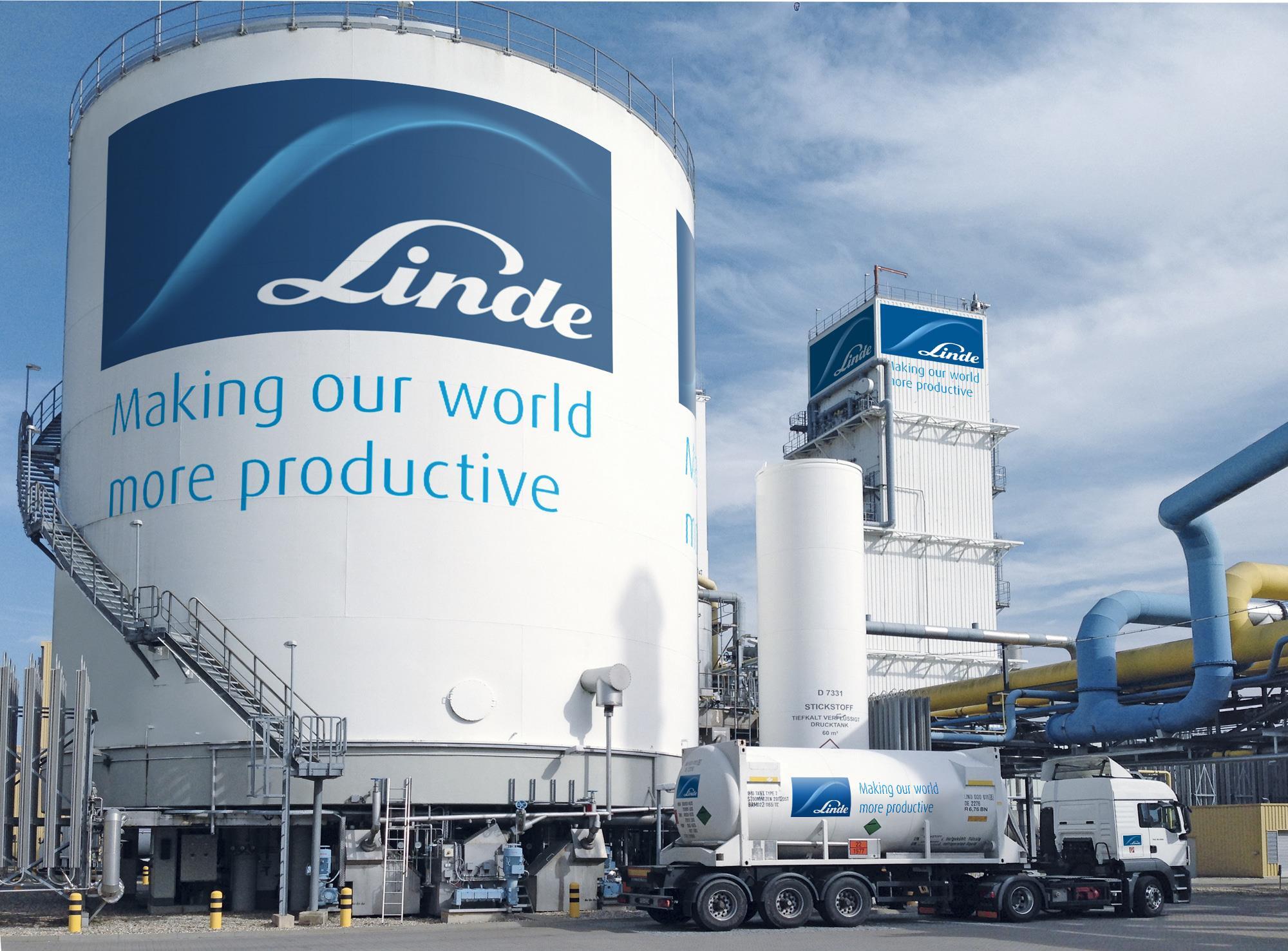 Industrial gas major Linde has launched a new facility for the production of krypton and xenon, claimed by the company to be one of the largest of its kind in the world.

Officially opened on January 19th (2022) in Leuna, Germany, the complex aims to cluster European noble gas production at the site, with expanded production capacity expected to support the growth of electronics manufacturing.

Possessing unique chemical and physical properties, the noble gases krypton (Kr) and xenon (Xe) are used in highly specialised applications such as shielding gases for welding and the electronics and aerospace industries.

Labelling the complex as a ‘milestone in the supply chain’ for high-tech customers both inside and outside Europe, Wolfgang Dornow, Director of Noble Gases Linde, said, “With the construction of this plant, Linde is setting new standards worldwide for quality and security of supply which will benefit our customers.”

By expanding the production of noble gases, the facility will also support chip manufacturing – a sector in which the EU aims to double its share to 20% by 2030.

Official opening ceremony of the complex

According to Deloitte, the EU is mobilising over €43bn to make itself more self-sufficient in semiconductors this decade.

Currently consuming about 20% of the global chip supply, the EU manufactures only about 9%, with spending on equipment for chip manufacturing making up just 3.2% of total global spending in 2021.

Chips have been in short supply since 2020 owing to supply chain issues caused by Covid-19, compounded by the ongoing Russia-Ukraine crisis.

In a move that could help ease supply chain restrictions, Linde worked with local authorities and site operator InfraLeuna to construct the new plant, which began operations at the end of 2022.

“We received a lot of support for this forward-looking project, which is why we were able to implement it quickly,” said Joachim Heider, Executive Director of the North/East Region at Linde.