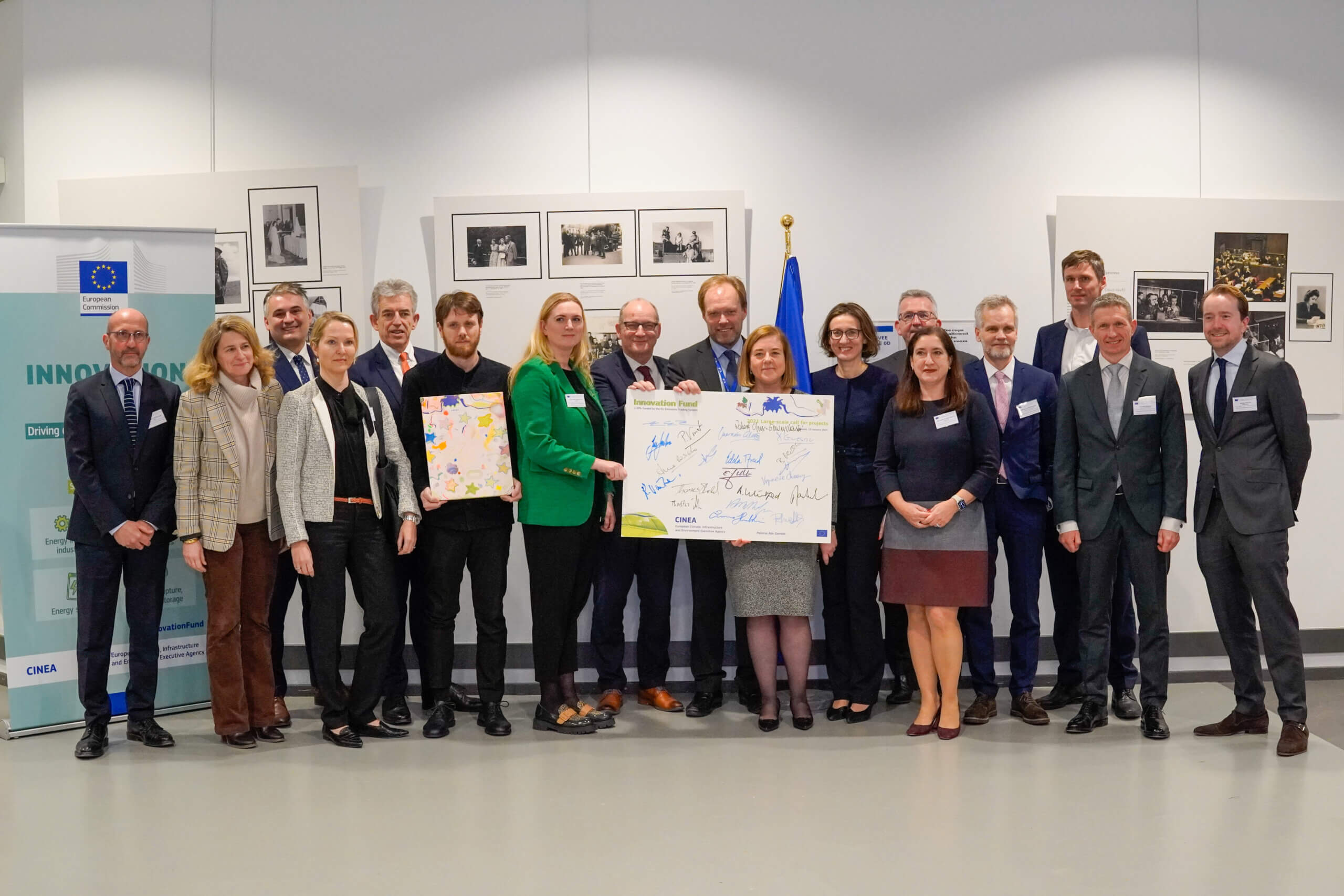 Project Air is a combination of a CCU process for converting carbon dioxide (CO2), residue streams, renewable hydrogen and biomethane, which is to be applied for the first-of-a-kind, large-scale production of sustainable methanol.

The project is expected to lead to a marked decrease in greenhouse gas (GHG) emissions avoidance in comparison with conventional methanol synthesis, and could have far-reaching effects throughout the chemical and industrial value chains.

Paloma Aba Garrote, Acting Director at CINEA, said it has a long track record of financing infrastructure and innovation projects in support of the European Green Deal’s carbon-neutrality objective.

She said, “I am confident that projects like Project Air will significantly contribute to our objective of reducing greenhouse gas emissions and diminishing the EU’s dependency on imported fossil fuels.”

Jan Secher, CEO of Perstorp Group, said the funding marks an important milestone, not just for Project Air but for the chemical industry.

He said, “We hope that more will follow our lead with similar technologies, enabling circular production processes that utilise residue streams and captured carbon.”

“Recognising that we have a common future will be pivotal to tackling the climate challenge. We need to substitute fossil resources with sustainable alternatives to achieve climate neutrality, and from that perspective Project Air is a game-changer for the transition of the chemical industry.”

This week, government and industry leaders have been discussing ways to accelerate decarbonisation at Davos 2023 – with financing one of the hot topics.

A new global initiative, Giving to Amplify Earth Action (GAEA), has been launched to fund and grow new and existing public, private and philanthropic partnerships (PPPPs) to help unlock the $3trn of financing needed each year to reach Net Zero.

Klaus Schwab, Founder and Executive Chairman, World Economic Forum, said, “We are at a tipping point in our efforts to put the planet back on track to meet our climate ambitions. To reach the speed and scale required to heal the earth’s systems, we need to unlock not only private capital and government funds, but also the philanthropy sector as a truly catalytic force to achieve the necessary acceleration.”

CCUS set for a ‘new dawn’ after decades of uncertainty