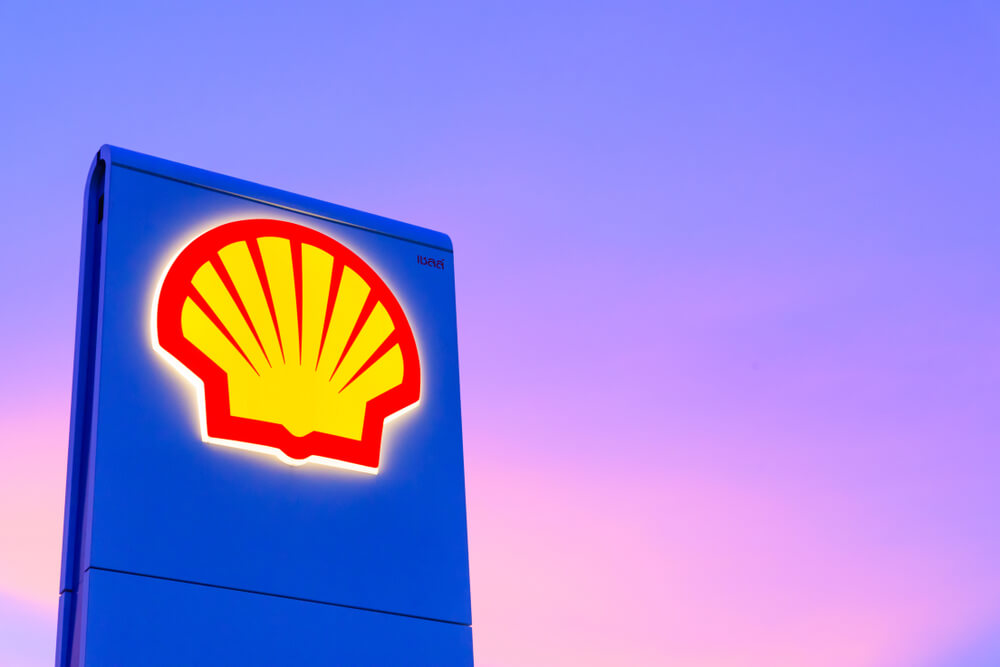 That’s according to new research published by data and analytics company GlobalData that highlights Shell’s 2.6 mtpa deal with Mexico Pacific Ltd as its biggest long-term contract of 2022.

ENN Group ranked second in GlobalData’s findings, with contracts for a capacity of 3.3 mtpa secured in 2022.

Chevron and ExxonMobil signed contracts to import 3.0 mtpa of LNG each.

Pandey added, “Energy companies are bullish about long-term LNG demand due to decarbonisation efforts and the role of natural gas as a bridge fuel for the energy transition.”

GlobalData published these findings in its Long-Term LNG Contracts Review Analytics by Region, Contracts and Companies 2022.

The key exporting countries associated with long-term LNG contracts are the US, Mexico, and Russia. The US leads in terms of LNG export contract volumes signed in 2022. US exports alone are approximatley double combined exports from Mexico and Russia.