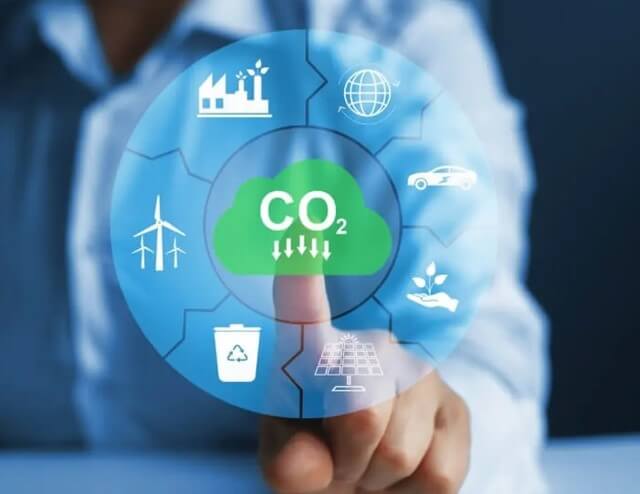 Companies that produce more carbon dioxide (CO2) are more likely to publish environmental reports, according to a new study from Vienna University of Economics and Business (WU Vienna).

It found the more impact companies have on climate change, the more likely they are to issue climate reports, in a further blow to efforts to reduce greenwashing.

According to the research, undertaken by Katrin Hummel, Head of the Accounting & Reporting Group at WU Vienna, and her colleague Emira Jasari (University of Zurich), by voluntarily reporting on their climate impact, companies actively try to appear “greener” on paper than they actually are.

The study also found, however, that investors are not fooled by this strategy and only consider the disclosure of legally required, mandatory environmental data as positive.

In undertaking the research, Hummel and her colleagues examined the impact of mandatory climate reporting. Specifically, she investigated which climate data companies share within the framework of their reporting obligations and how investors evaluate this information, looking at the firms in the UK.

The results of the study show that the mandatory disclosure of environmental data does not correlate to a company’s actual climate impact, but that a positive relationship exists between the level of greenhouse gas emissions produced by a company and the voluntary disclosure of this information.

She said, “In light of climate change, climate reporting is, understandably, also becoming increasingly important for investors. In recent years, however, we have seen that greenwashing significantly affects sustainability reporting.

“The study shows that a precise and accurate regulation can, at least partially, reduce potential greenwashing practices and increase a report’s informational value for investors. Both steps are important on the way to a climate-neutral economy.”

The UK is cracking down with new anti-greenwashing regulation, and funds claiming to be sustainable will need to adhere to new stringent requirements in order to call themselves sustainable. This is expected to take effect by 2024.

“Once implemented, UK investors should be able to have more confidence that any sustainability-related claims are clear, fair and not misleading,” according to a statement from Hargreaves Lansdown.

“In the meantime, investors can use companies’ websites, annual reports and sustainability reports to assess whether there’s a clear roadmap that includes targets, deadlines and dedicated spending to meet their sustainable claims. Figures should not be looked at in isolation, it’s important to consider the bigger picture.”

The recently held FIFA World Cup in Qatar claimed to be the first ‘carbon neutral World Cup’ but official figures estimated it was responsible for 3.6 million tonnes of CO2 – roughly the annual emissions of the Democratic Republic of the Congo.