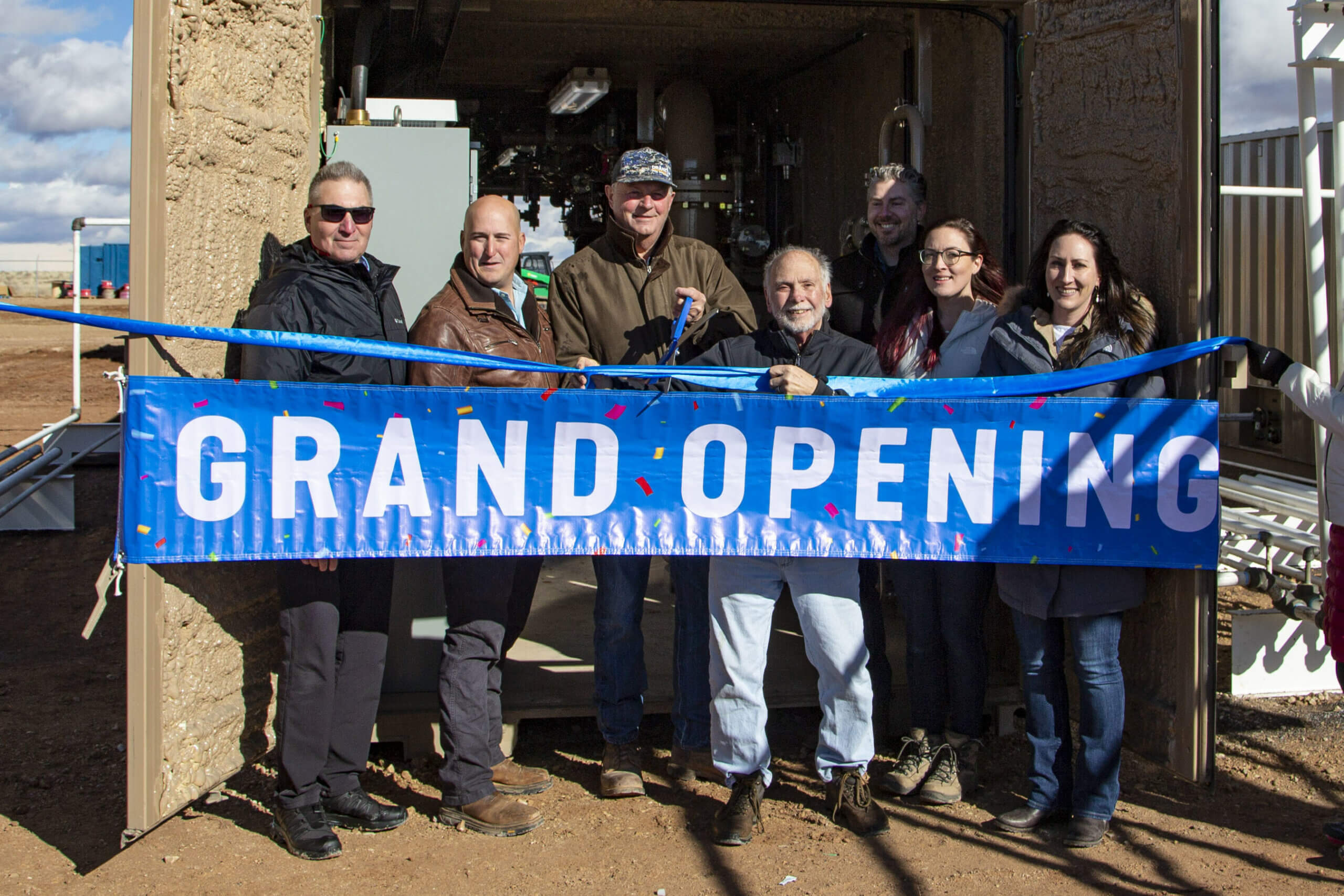 Believed to be the world’s first solar-powered plant of its type, the site is supported by onsite infrastructure and an additional eight acres of solar panels.

In addition to its solar energy capabilities, the site will also use hydrogen discovered in the McCauley helium field as a back-up energy source.

A ribbon-cutting ceremony was held by Robert Rohlfing, CEO and Executive Director of Desert Mountain Energy, earlier this week. The company’s management, directors, legal and accounting were also in attendance.

At the event, Rohlfing said the company will start testing at the site this month before initiating the 90-day optimisation programme that will lead into full commercial production.

Rohlfing added, “Over 20 years of hard work and planning came to fruition as we opened the doors for attendees to walk through the first-of-its-kind helium processing facility.”