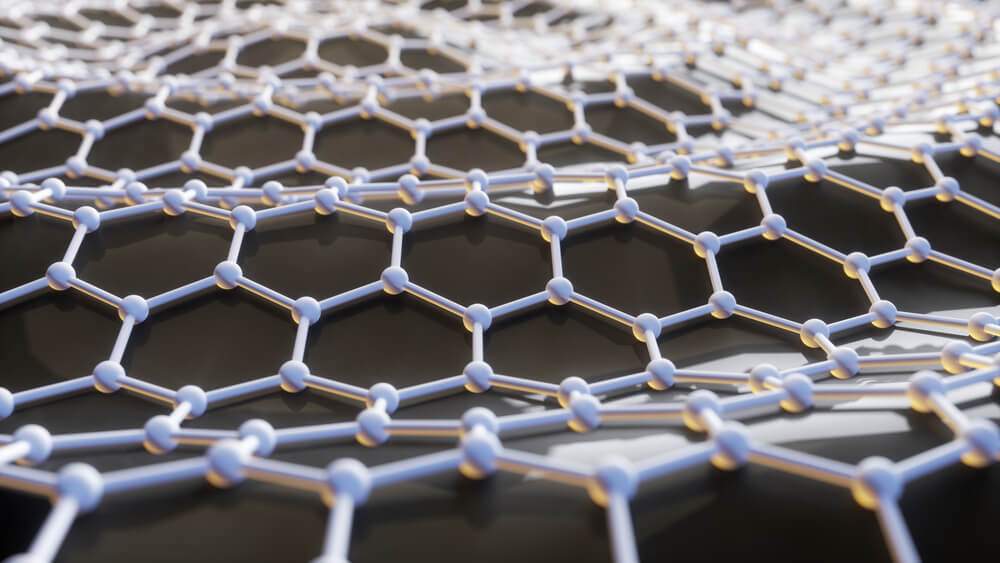 Announced today (12th Jan), the deal represents an effort by both companies to bring carbon reduction technologies to the Middle East.

As part of the project, the Research and Innovation Center for Graphene and 2D Materials (RIC-2D) at the University worked alongside Zero Carbon to erect a site for the carbon reducing technology at the Sas Al Nakhl (SAN) Campus.

Developed by UK-based Levidian, LOOP is a rapid decarbonisation device which harness plasma technology to split methane into its constituent atoms of carbon and hydrogen.

The carbon can be permanently stored or ‘locked’ into graphene — a high performing ‘wonder material’ used across a range of sectors — whereas the hydrogen can be either used immediately or stored for later use.

The research will see the partners focus on the system’s input and outputs, to develop its applications for different waste gas blends, such as those in the oil and gas industry, agriculture, landfill and wastewater treatment plants.

“The cutting-edge graphene and hydrogen production technology installed at Khalifa University’s SAN Campus demonstrates our emphasis on bringing world-class innovative graphene technologies to the UAE and the region.”

In March last year (2022), Levidian signed a £700m decarbonisation deal with Zero Carbon which saw the green tech manufacturer agree to supply 500 of its proprietary LOOP50 systems to reduce CO2 emissions across a range of industries in the UAE, focusing on the decarbonisation of waste gas on landfill and flaring sites.

According to Levidian, the technology can decarbonise gas by 40% instantly in addition to eliminating the harmful effects of methane – a gas that has a global warming potential (GWP) 38 times higher than CO2.

“Methane is one of the worst greenhouse gasses when liberated to the atmosphere,” said Martin Reynolds, CEO of Zero Carbon. “This technology from Levidian is a great example of the kinds of technology we aim to support the development of in the region.”

Part of a strategic investment by the Government of Abu Dhabi, in the UAE, RIC-2D aims to advance the scientific development and commercial deployment of technologies derived from graphene and other 2D materials.