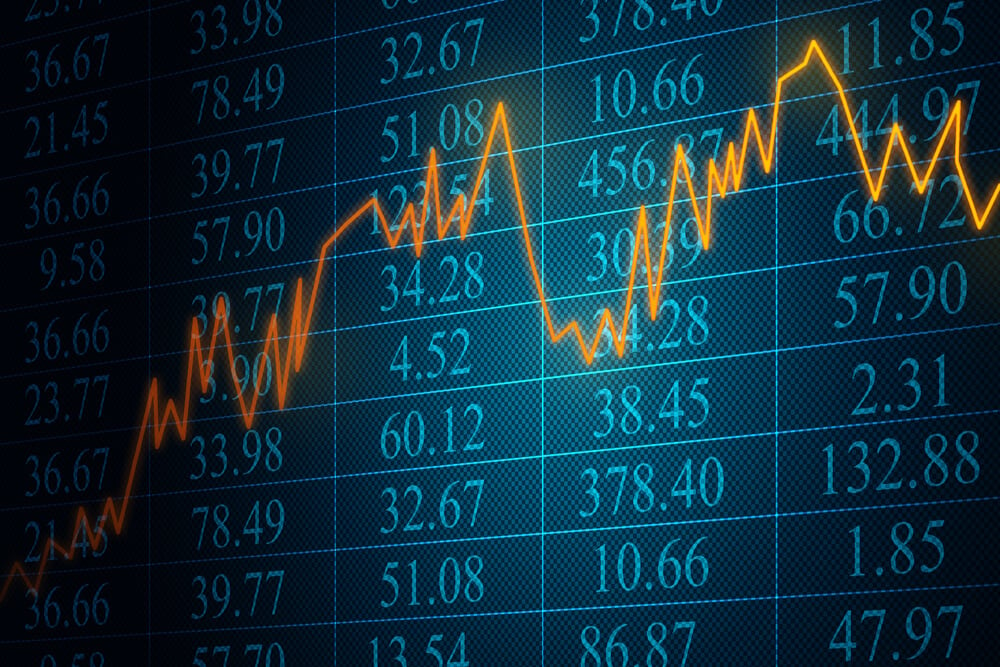 Shareholders in Linde plc (Linde) have approved a company proposal that will result in the delisting of its ordinary shares from the Frankfurt Stock Exchange.

The decision follows an announcement made by the company’s Board of Directors last October (2022) to put forward a proposal for shareholders to vote on an ‘intercompany reorganisation’ that would result in the delisting of Linde shares from the exchange.

Linde stated that the delisting is the result of the company’s shares becoming ‘negatively impacted’ by various factors associated with the stock being dual listed in the United States and Germany.

“Preliminary voting results indicate that at least approximately 93% of the votes cast on each of the delisting proposals were cast in favour at the Court Meeting and the Extraordinary General Meeting of Shareholders held today (18thJanuary),” said a Linde spokesperson.

According to the company, the total number of votes cast represented approximately 78% of total Linde shares outstanding.

“Following the completion of legal and regulatory approvals, Linde anticipates that the intercompany reorganisation and delisting process will be completed, and its ordinary shares will be delisted from the Frankfurt Stock Exchange, on or about March 1, 2023.”

Linde shareholders will automatically receive one share of the new holding company, to be listed on the New York Stock Exchange in exchange for each share of Linde plc they own.

“The new holding company will also be named ‘Linde plc’ and will trade under the existing ticket, ‘LIN’,” the statement continued.

By delisting from the DAX index, the company will see the departure of its most valuable group with a market capitalisation of €140bn, an event labelled by an analyst from investment bank Cowen as a ‘major blow’.

“Losing the largest DAX member will be seen as a major blow for the Frankfurt Stock Exchange and the German market more broadly.”

“This vote result was heavily expected by analysts given the dominance of US-based shareholders on Linde’s register,” he added.

The next stage of the process will see Linde filing a Form 8-K with the US Securities and Exchange Commission that will provide a full breakdown of the final voting results within the next four days.