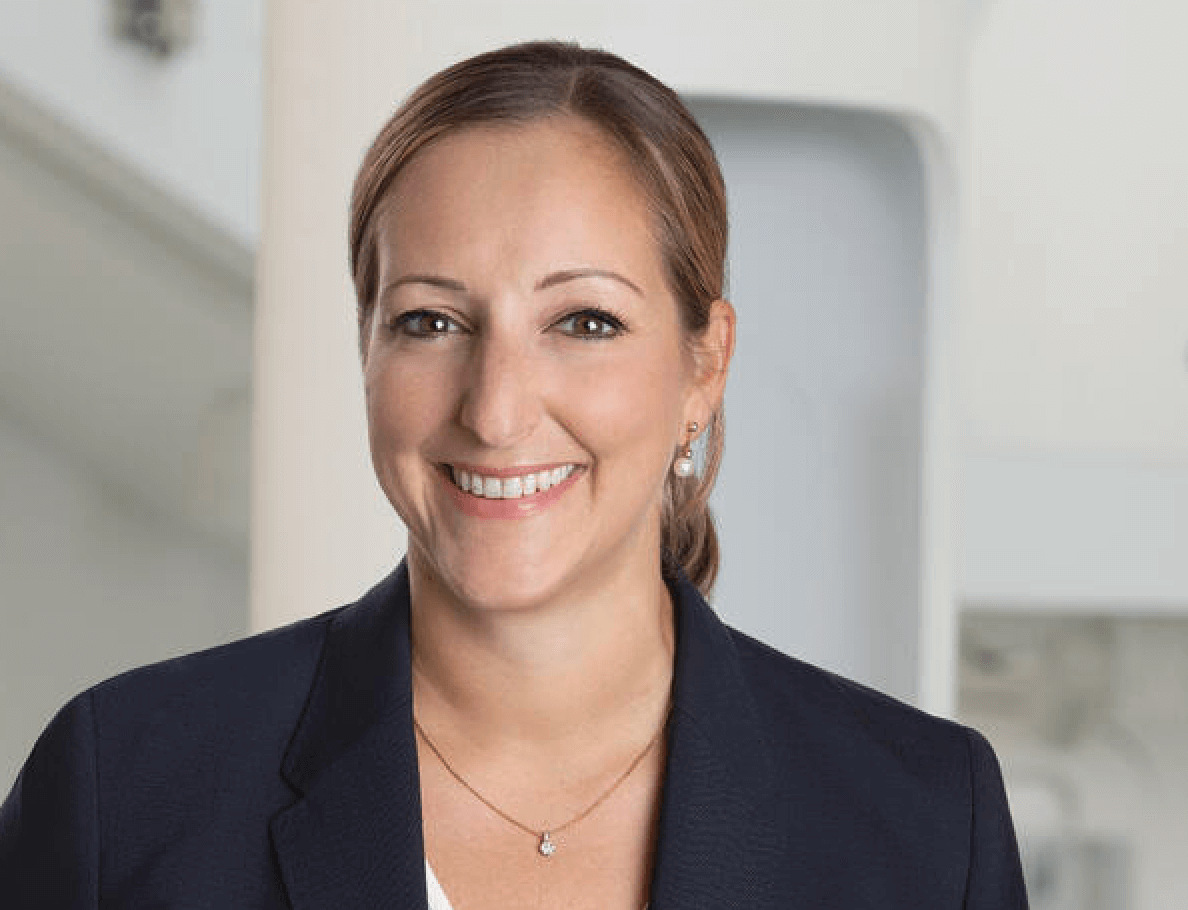 Family-owned industrial gas giant Messer has named Virginia Esly as its first ever female Management Board member and Chief Operating Officer for Europe.

Eulitz says that Esly’s entrepreneurial thinking and experience in sales, marketing and e-commerce will help shape to shape the company’s future development.

He adds, “The shareholder family, the Supervisory Board and the Management Board are pleased to have her fill this critical operations role, which is future-oriented and of great importance to our industrial gases business.”

Esly succeeds Ernst Bode, who leaves as planned after six years on the Management Board and resumes his responsibilities as General Manager of Messer in Serbia.

Bode has served Messer in various leadership positions and countries since 1988, culminating in the role of Chief Operating Officer for Europe