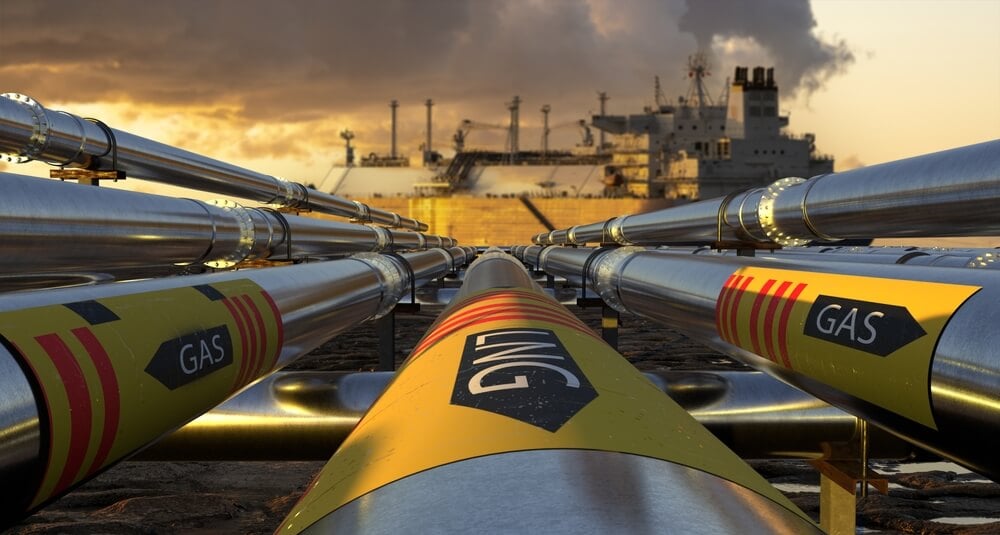 The floating storage regasification unit (FSRU) was inaugurated on the 14th January and will enable the region to increase its energy security.

In recent years, MET Group has acquired 3.4 TWh (terawatt hours) of underground gas storage facilities, opened a local supply subsidiary and is growing its sales activities to a range of industries and customers.

According to György Domokos Vargha, CEO of MET International AG, the focus on contracting capacities in Germany plays an important part in building an ‘integrated European energy market strategy’.

With the German regasification capacities, the company has expanded its mid-term capacities to four countries, with the potential for further spot deliveries into additional terminals across Europe.

Commenting on the news, Jörg Selbach-Röntgen, CEO of MET Germany GmbH, said that MET Group has been in ‘intensive talks’ with various stakeholders since the beginning of 2022.

“In order to be able to implement the deliveries from preliminary agreements with major municipal utilities and large industrial companies in Germany reliably and on schedule, we have now secured binding capacity at the floating terminal in Lubmin.”