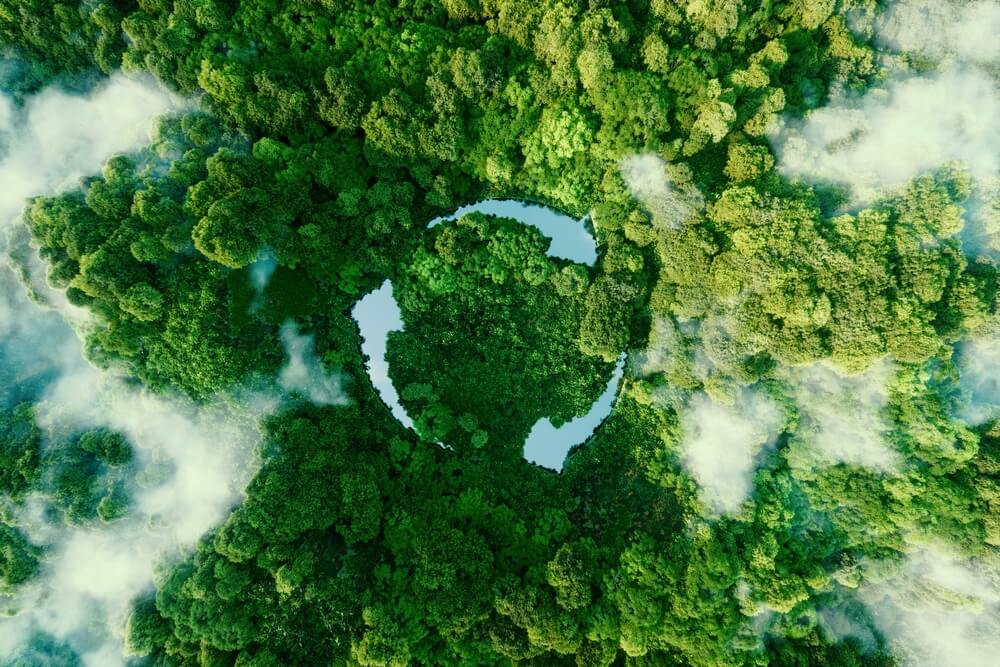 Denmark-based Topsoe and US decarbonisation specialist Fidelis New Energy (Fidelis) have entered into a global alliance for technology used for producing carbon neutral hydrogen – a move that will see Topsoe integrating its hydrogen process ‘Blue’ portfolio with FidelisH2 technology.

The alliance aims to enable the production of hydrogen from natural gas with a lifecycle carbon intensity of 0kgCO2e/kgH2 (carbon dioxide equivalent per kg of hydrogen).

According to the company, it will lead engagement with potential licensees interested in utilising FidelisH2 to produce carbon neutral hydrogen at ‘world scale’.

“This is an exciting partnership wo lead the way to achieve Net Zero in 2050,” said Henrik Rasmussen, Managing Director, The Americas at Topsoe.

“I look forward to working with Fidelis in setting the bar high regarding transitional energy technologies.”

“After several years of work with Topsoe leadership, catalysts and technologies, we are pleased to formally join forces with them through this Global Alliance Agreement to deliver carbon neutral hydrogen produced from Topsoe’s Blue Portfolio and the innovative and novel FidelisH2 process,” commented Dan Shapiro, Co-Founder and CEO of Fidelis.

The alliance could help generate climate and environmental incentives such as the 45V tax credits provided in the US Inflation Reduction Act of 2022.

Signed into law by President Joe Biden in August, 2022, the IRA will raise $738bn and authorise $391bn in spending on energy and climate change, representing the largest investment into addressing climate change in US history.

According to independent analyses, the law could reduce 2030 US greenhouse gas emissions to 40% below 2005 levels.