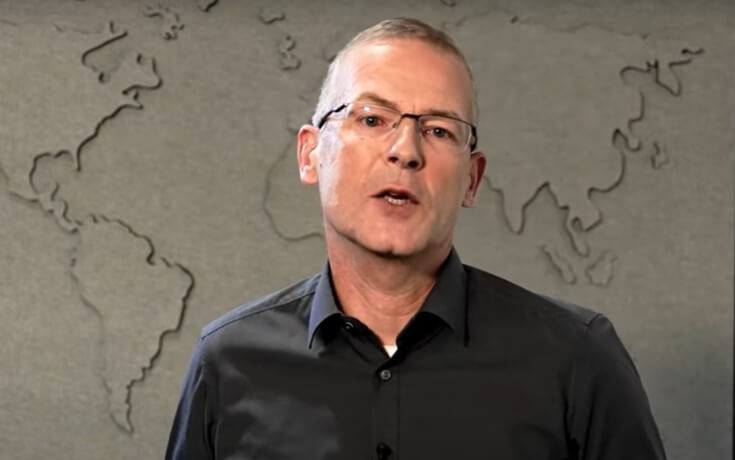 Germany should ratify the amended Article 6 of the London Protocol as soon as possible to allow carbon dioxide (CO2) to be transported to neighbouring countries.

That’s the view of Klaus Langemann, SVP Carbon Management and Hydrogen at Wintershall Dea, speaking at the Handelsblatt Energy Summit in Berlin.

“On top of that, bilateral agreements must be concluded with CO2-receiving countries,” he added. Denmark and Belgium signed an agreement of this kind in October and Germany could also follow this example in order to remain competitive as an industrial powerhouse, believes Langemann.

In an evaluation report on the Carbon Dioxide Storage Act, Germany’s Federal Ministry for Economic Affairs and Climate Action (BMWK) recently noted that the country would have to safely store up to 73 million tonnes of CO2 each year under the seabed if it is to achieve Net Zero by 2045. However, there are still legal hurdles in Germany to transporting CO2 to storage sites outside the country.

Even though energy consumption fell in Germany in 2022, emissions still rose. If Germany is to achieve the climate goals it has set for itself in the years ahead, Langemann said it will need a wide range of technologies and solution.

“In addition to expanding renewable energies and rapidly establishing a hydrogen market, the early capture of CO2 emissions in production processes and their subsequent storage will also be able to make an important contribution to achieving our climate targets while safeguarding jobs in energy-intensive industries at the same time,” he said.

In Denmark, CO2 will be stored underground for the first time ever in the coming weeks as part of the Greensand project – a milestone for Europe’s climate policies. Wintershall Dea is a partner in the project, which will see the entire CSS value chain realised across borders to an offshore storage site for the first time on the European continent.

More precisely, CO2 from industrial processes in Antwerp is to be transported to Denmark and stored under the seabed about 200km off the Danish coast.

The independent natural gas and oil company – which is targeting Net zero across its entire upstream operations (both operated and non-operated) by 2030 – is also pursuing CCS-related projects in Norway, where the focus is also on establishing cross-border CCS value chains.

To make these projects accessible to German industry, Wintershall Dea is planning to jointly establish CO2nnectNow, a CO2 hub in the city of Wilhelmshaven on the North Sea coast.Unavoidable CO2 from German industrial sites is to be captured and transported to the planned CO2nnectNow hub. From there, the gas is to be transported – initially by ship, but later by pipeline – from Germany’s only deep-water seaport to geological formations in the Norwegian and Danish North Sea, where it will be permanently and safely stored.

Wintershall Dea recently announced it has found gas in its East Damanhour exploration block in the onshore Nile Delta.

The licensees, operator Wintershall Dea (40%) and partners Cheiron Energy (40%) and INA (20%), as well as the Egyptian Gas Holding Company (EGAS), will assess the discovery as a possible tie-back development towards the nearby infrastructure at Disouq. The Disouq gas project is operated by DISOUCO, a Joint Venture between Wintershall Dea and EGAS.

The company has also been awarded 11 exploration licences in the annual Awards in Predefined Areas (APA) licensing round in Norway, including three as operator.

On the hydrogen side, it is working with VNG to develop a pilot project for turquoise hydrogen production – which aims to launch this year – and invested in Hiiroc, a technology start-up which has developed Thermal Plasma Electrolysis (TPE), a new process for clean, affordable and efficient hydrogen production.

Speaking on a corporate video, Langemann said, “Our analysis suggests hydrogen and carbon capture and storage together could help to avoid up to 70% of all European emissions, making a particular impact in industry and transport.”